A period of positive economic transition and a mass of publicity dominated before I began this project on public spaces in Northern Ireland in 2007. To highlight the alternative belief that this surge of investment was predominantly aimed towards the tourist industry, I began to photograph public spaces provided for local communities that appeared to be suffering from neglect or a lack of maintenance, whilst those in key tourist locations were flourishing.

In the greater context of terror threats globally, public spaces are increasingly the site of suspicion, vulnerability and alienation, and a loss of civil liberties through the subsequently amplified surveillance by the authorities. Every aspect of these spaces has been artificially created. In an attempt by the local authorities to regulate their usage, many of them appear bland and lack an obvious purpose. By photographing necessary and mundane urban fixtures within these spaces I aim to highlight the feelings of control that impinge on our subconscious, resulting in alienation and isolation of the individual and a subsequent visual tension. 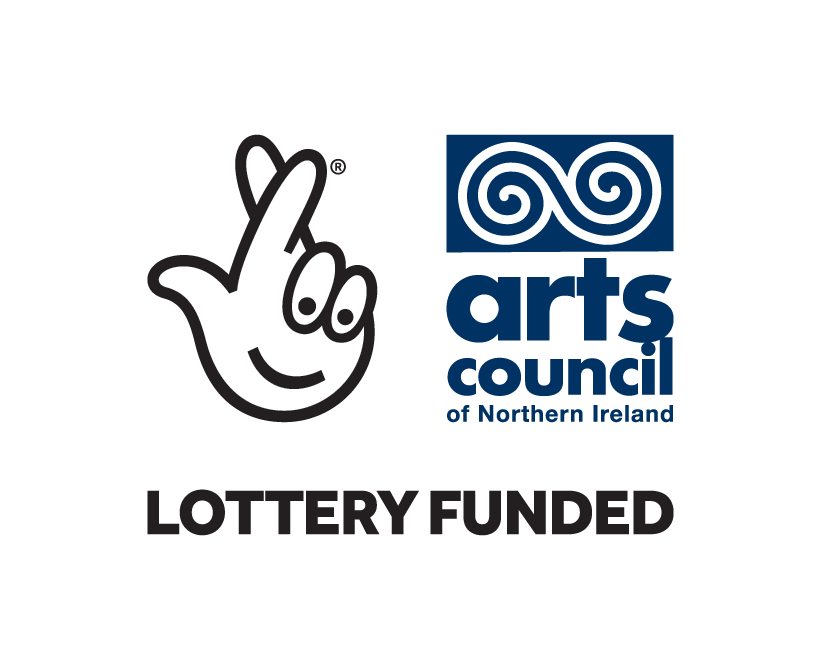